When you think of wines from Piacenza, sparkling reds wines spring to mind, particularly Gutturnio, which was one of the first wines in Italy to receive the DOC (Controlled Designation of Origin) recognition in 1967, though it would seem that its origins date back to Roman times. In the sparkling version, enveloping fresh fruit is prevalent, despite the body and tannin. It’s drinkability makes it the most widespread wine on tables in Piacenza.

Also Bonarda is very traditional, especially in the Val Tidone. Thanks to low residual sugar and to the characteristic tannin of the skins, Bonarda is the best wine to drink with our cured meats. 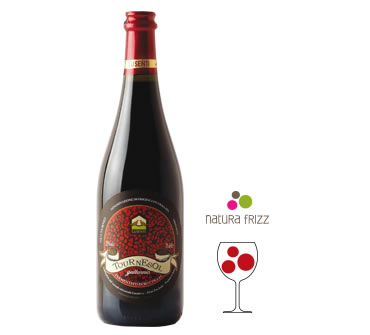 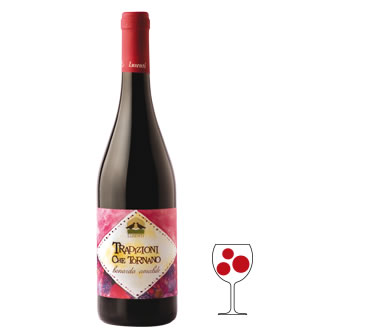 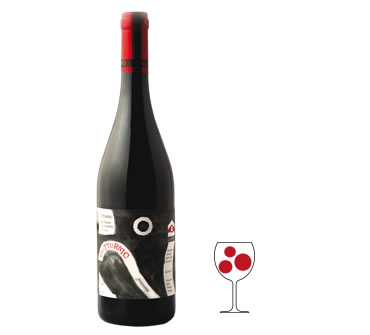